Doug is a U.S, Army Veteran, who after multiple deployments in the middle east,discovered an unwaivering passion for tournament bass fishing. The adrenaline and the thrill of the chase of finding and catching bass fish in a competition has proven to have some parallels to being an infantry soldier. Doug applies the same principals of being prepared, working hard and accomplishing a mission every time he is on the water.

Doug fishes with The National Professional Fishing League. The League is a national level tour that has six season events, and one championship. The top 25 anglers that rank highest in points compete in that championship. In 2021 the league traveled to six states which included Alabama, Texas, Florida, Tennessee, Wisconsin, and Oklahoma.

A quote from Doug “I am absolutely blessed to have the opportunity to fish with the NPFL. I am living out a childhood dream that turned into a goal and is now reality” “I had a ball in the first year! I met a lot of awesome people and anglers along the way. I can say that I can call some of those people very good friends now. I’m definitely excited to get the 2022 season underway! 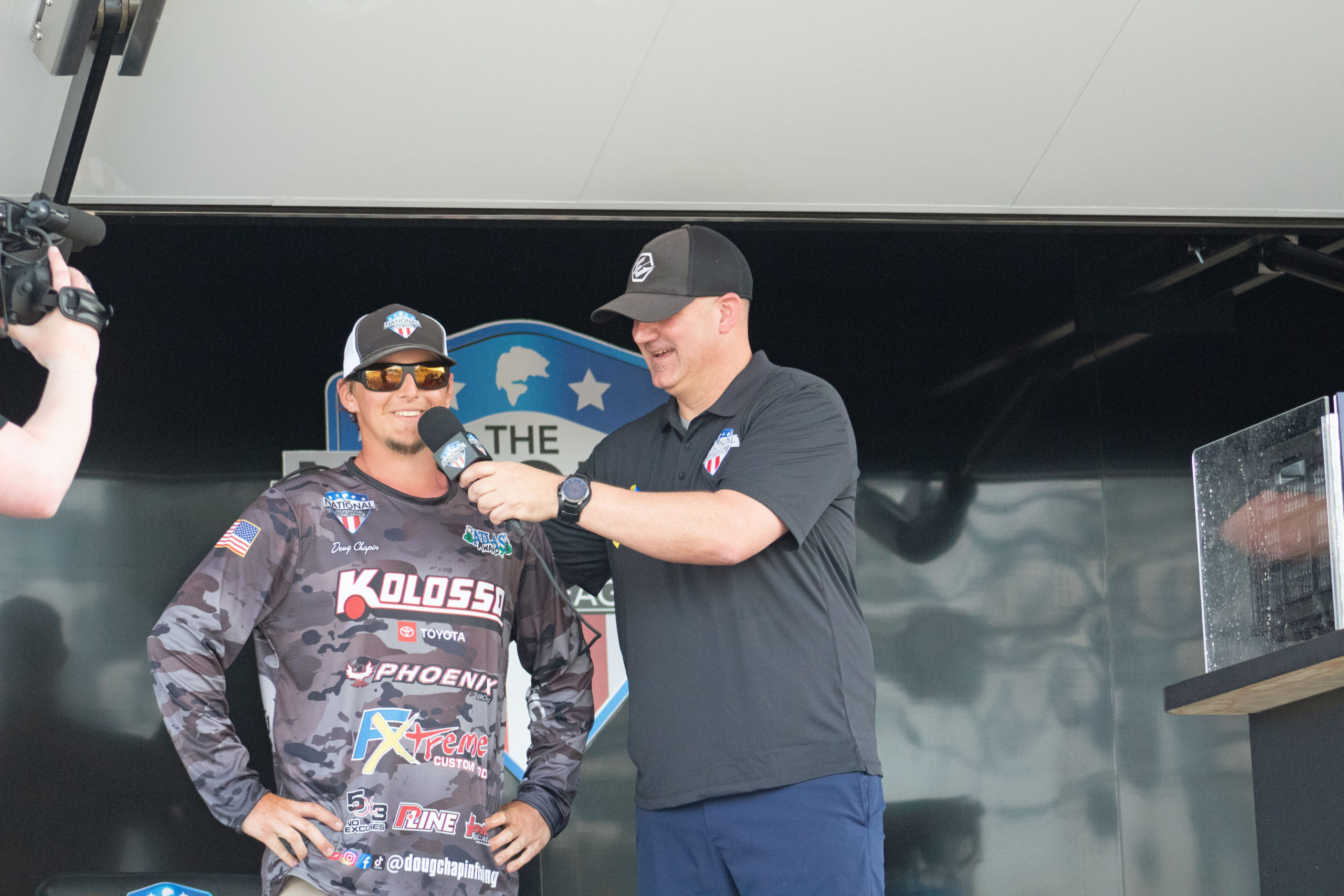 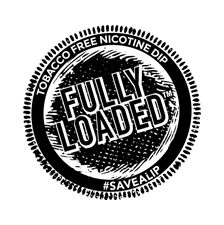 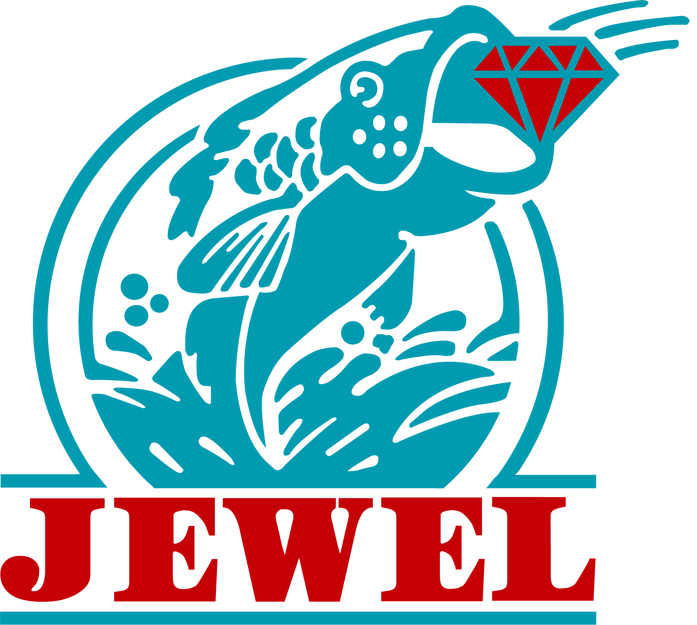 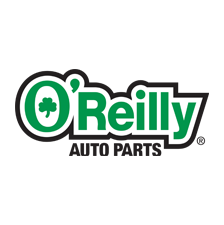 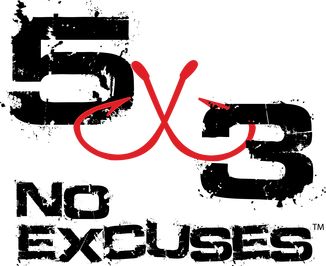 2nd place in the Priarie Du Chien BFL yesterday! It’s not a win but I feel truly blessed with how things turned out, it feels great to have a plan come to fruition ! I met some awesome people over the last few days, the bass fishing community is truly...
Read More

Making sure the boat looks sharp while on the road with @boatblinghotsauce , the stuff is #boatblinghotsauce #cleaning #intunemarine #bassboat #boating #bassfishing #ontheroadagain #travellife
Read More