I grew up in a small town in Wisconsin, and spent the first part of my life there. Like most people, I got introduced to fishing at a very young age. I spent a fair amount of time floating in a canoe with may Dad catching trout in a local stream. As I got older I developed a love for catching smallmouth in the surrounding waters in my area. I went to work as a welder for a few years after high school and decided I wanted to serve in the military. I joined the U.S. Army in 2010, served in both Iraq and Afghanistan and completed my service in late 2015. During my time in the military I met a guy named Rowdy Sargent who was in the same company as me. He had a boat and we shared the same passion for fishing.

We started fishing together on Kentucky/Barkley lake while I was stationed in Fort Campbell KY and became very good friends. That was the point where fishing became more of a passion than a hobby. After completing my service obligations, I was honorably discharged and went home to Wisconsin. During this period in my life I was having a hard time adjusting to being a civilian again and needed something in my life to focus on. I decided to pursue fishing again and bought a bass boat. That’s what led me to where I am now. I hope to grow my platforms so I can reach more veterans that need something in there life to focus on and help with the struggles they’re going through. Fishing changed my life completely and I’d like to introduce the sport to as many people that I can because of why it did for me. 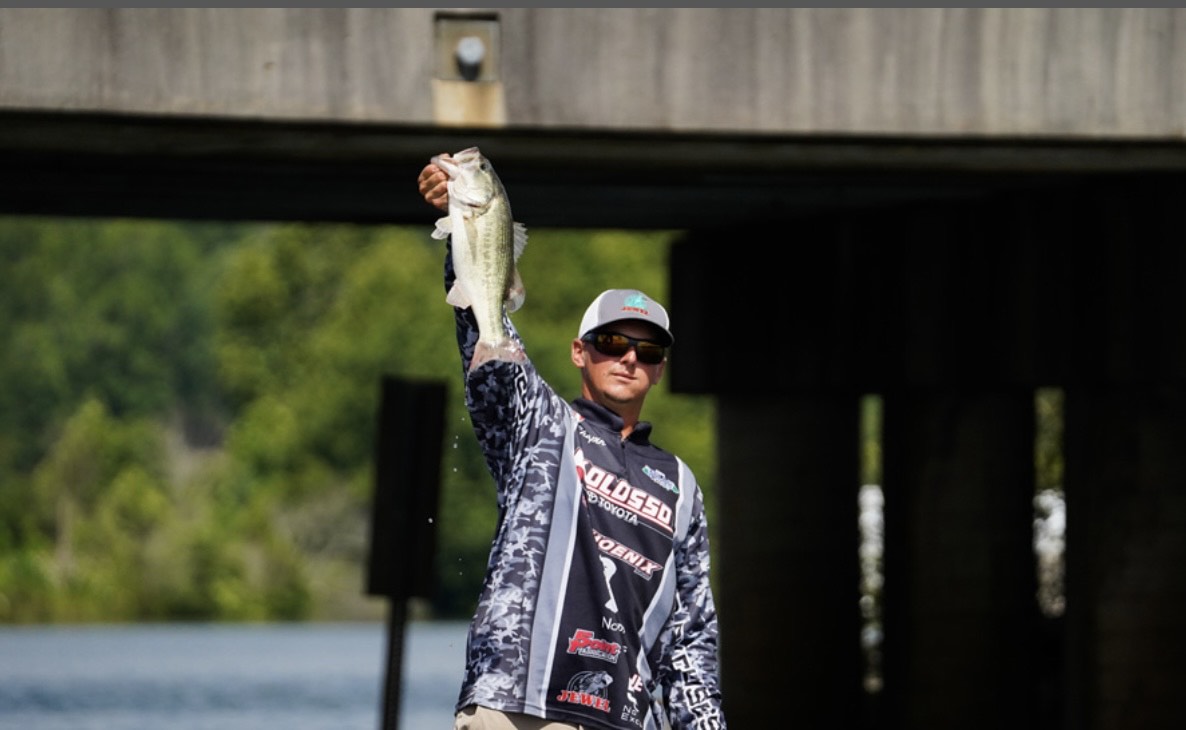 Team up with Doug Chapin

Thank you for taking the time to learn about Doug Chapin. Chapin is available
for promotional, sales, and marketing positions across multiple industry related
fields. Experienced in front of camera, well-suited for videos, tutorials, and live
demonstrations. Ideal candidate for public appearances, supplemental exposure on
website, television, radio, and social media platforms.
Please feel free to reach out regarding any inquiries regarding Doug Chapin.
We look forward to creating strong, loyal and build able relationships now and into the future.